The Best Free Linux Games You Definitely Want To Play 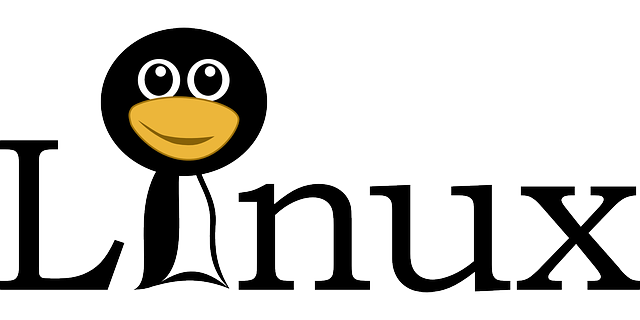 Although I covered a real lot about Windows and Mac, but in this article, I planned to showcase the best Linux games (which are free too). I truly hope that you do like them all. Most of these games are cross-platform in nature and can also be played on (again) Windows and Mac as well.

Since its release back in year 2005, Nexuiz has been downloaded over 6 million times, and is included with many Linux distributions. In mid-2010 it was announced that a new XBLA, PSN, and Steam downloadable remake of Nexuiz would be done from the ground up by IllFonic using Crytek’s CryENGINE3 game engine. [Play Today]

Red Eclipse is a fun-filled new take on the casual first person arena shooter, built as a total conversion of Cube Engine 2, which lends itself toward a balanced gameplay, with a general theme of agility in a variety of environments. [Play Today]

OpenArena is a community-produced deathmatch FPS based on GPL idTech3 technology. There are many game types supported including Free For All, Capture The Flag, Domination, Overload, Harvester, and more. [Play Today]

Urban Terror is a free multiplayer first person shooter developed by FrozenSand, that will run on any Quake III Arena compatible engine. It is available for Windows, Linux and Macintosh. [Play Today]

Xonotic is a free and fast-paced first person shooter for Linux, Mac, and Windows. It combines addictive, arena-style gameplay with rapid movement and a wide array of weapons. Xonotic is available under the permissive GPLv2 license. [Play Today]

The Open Racing Car Simulator (TORCS) is a highly portable multi platform car racing simulation. It is used as ordinary car racing game, as AI racing game and as research platform. It runs on Linux (all architectures, 32 and 64 bit, little and big endian), FreeBSD, OpenSolaris, MacOSX and Windows (32 and 64 bit). The source code of TORCS is licensed under the GPL (Open Source). [Play Today]

FlightGear is the sophisticated, professional and open-source game which definitely interest you. [Play Today]

Frozen-bubble is a clone of the popular “puzzle bobble” game, in which you attempt to shoot bubbles into groups of the same color to cause them to pop. [Play Today]

The Battle for Wesnoth

The Battle for Wesnoth is a Free, turn-based tactical strategy game with a high fantasy theme, featuring both single-player, and online/hotseat multiplayer combat. [Play Today]

Scorched3D is a cross-platform multiplayer modernisation of the classic DOS game Scorched Earth, “The Mother Of All Games”, with fully destructible 3D landcapes and stunning visual effects. [Play Today]

Micropolis is based on the original SimCity from Electronic Arts / Maxis, and designed and written by Will Wright. [Play Today]

In Warzone 2100, you command the forces of The Project in a battle to rebuild the world after mankind has almost been destroyed by nuclear missiles. The game offers campaign, multi-player, and single-player skirmish modes. [Play Today]