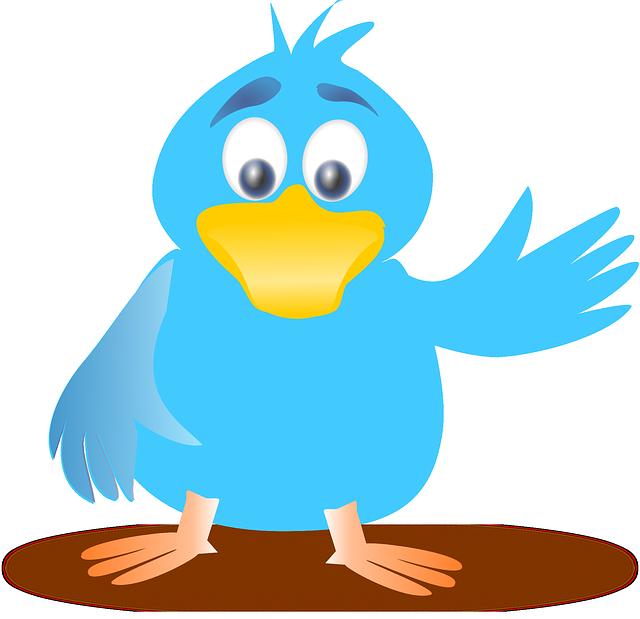 When a business consider on using any social media network, say Twitter, the first thought which comes up in his/her mind is that how I will be able to get an assured return of investment. Here it is not important that spending is only in means on money, but the time one spend also count as an asset.

Although I strongly believe here that I need not to explain what Twitter actually is? But, just to give a brief, Twitter is a micro-blogging website (basically a micro-blogging giant) which allows anyone to convey a message to any other in means of only with the use of 140 characters. Sound insane at first that how the 140 characters will convey mine message to mine end users or potential new customers but the answer is yes, it does well, much well as compared to any other social network.

Twitter brings itself in such a way that everyone across the world got a special place for it in its heart, similar way; it makes a huge count for businesses also. Businesses are using this micro-blogging tool as a strong source of ongoing engagement. Well, this is what this guide is for as it will tell you how one can get ROI through Twitter.

Engaging users on Twitter is easy but it does require huge planning at first. As, if one thinks that sharing a tweet, which reads that “Today I did 100 pull-ups” will not make sense at all for your end followers but if you share a tweet, which does make sense to all of them (all or at least more than half of your followers), it will make huge sense there then. As always remember as a first step while dealing things on Twitter, building a strong follower base via mean of your (meaningful) tweet sharing and then using and engaging the same followers’ base you have to spread out messages that are important to them.

Since you aims on to engage more and more people out there on Twitter to help you spread out your message, it is uttermost important for you to decide on what content base will you share via Twitter. Well, you can plan this well in advance by first figuring out that what your profile will say about your business or work. Then, the second thing which you have to work on deriving for yourself is what your content calendar will look like be as. Desirable is that you can create a recurring, weekly calendar which lets you sort out all guessing work of tweeting well in advance, leading towards opening more fields for you to get your work shared pretty much.

Since the first two steps above directly focus on the cores i.e. engaging as well as planning content, the third point which you need to take care of is that you give or spend quality time in interacting time with your followers. This is just like you are answering your website or blog readers comments while the difference is only in the platform by which people are interacting with you and others. Always remember the more you answer or directly involve with people, the more people (your followers) know about you.