Which Browser Is Best? 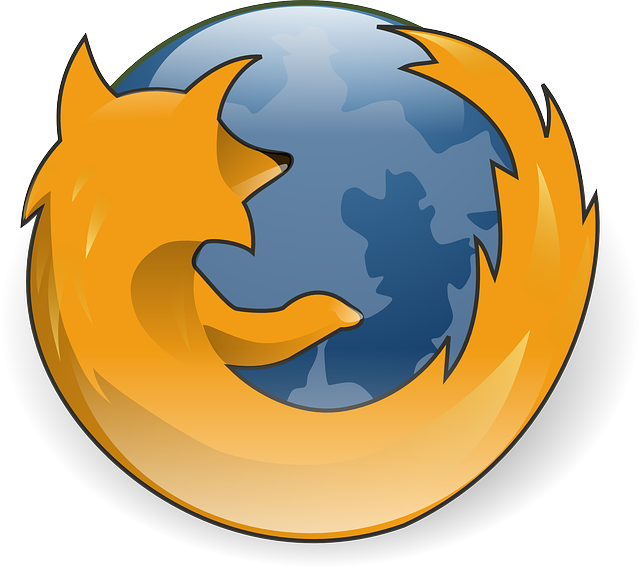 Everyday hundreds of thousands of people around the world ask or look up this question over the web that which browser is best? Logically, if one sees or notice all these browsers that they all comes as free, they all are fast as well as they all are compliant in nature. The top in the list as we heard from others all the times includes Google Chrome, Microsoft Internet Explorer, Mozilla Firefox and Opera. Well, as of understanding at starter level, each of these browsers comes with its own sense of features, which does helps and even requires by a large chunk of people. In the showcase below, I am highlighting what features these browsers come equipped with and how much or how likely you will be (possibly) interested in one browser from the list.

Google back this month only released Chrome version 34 for Windows, Mac and Linux. The latest version includes support for responsive images, an unprefixed version of the Web Audio API, and importing supervised users. Here’s the Chrome 34 changelog provided by Google:

Internet Explorer is the world’s most popular web browser which comes equipped with security, ease of use, and improvements in RSS, CSS, and Ajax support. Here is the full changelog for IE version 11:

Opera considered as the fastest browser which comes equipped with secure, powerful and easy to use resources, with an excellent privacy protection. Here is the full changelog for Opera version 20: