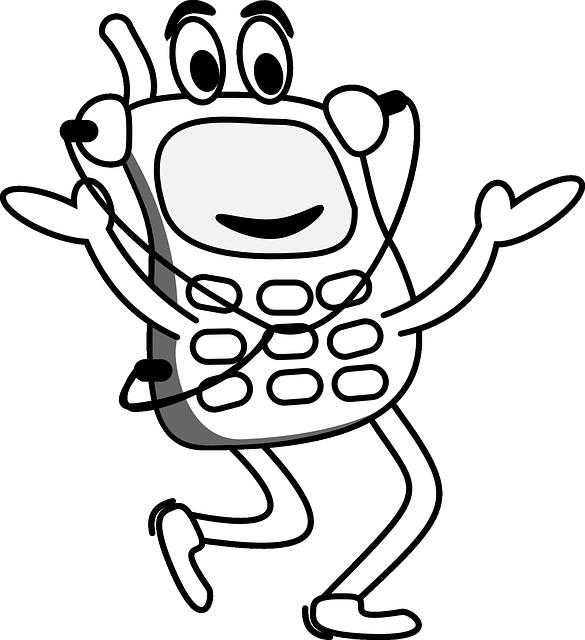 On suggestion point of view, I will suggest some awesome iPhone spy apps